On January 1, 1985, Eastern Air Lines Flight 980 was in the midst of an international flight from Asunción, Paraguay, to Miami, Florida. The flight was a long one, with stops in La Paz and Guayaquil along the way. Everyone on it was excited to be going home or heading to Miami for their vacations, it was New Year's Day after all.

Flight 980 had a total of 19 passengers and a crew of 10 on board that night. The flight crew consisted of Captain Larry Campbell, First Officer Kenneth Rhodes, and Flight Engineer Mark Bird. The cabin crew was comprised five Chilean flight attendants based in Santiago. The 19 passengers were assembled from Paraguay, Ecuador, and the United States. Some had made the flight before and no one expected the unthinkable to happen… 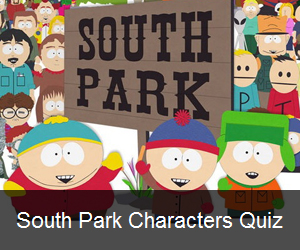 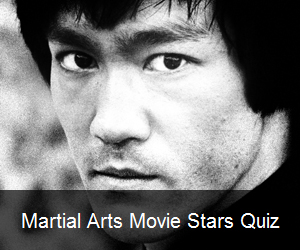